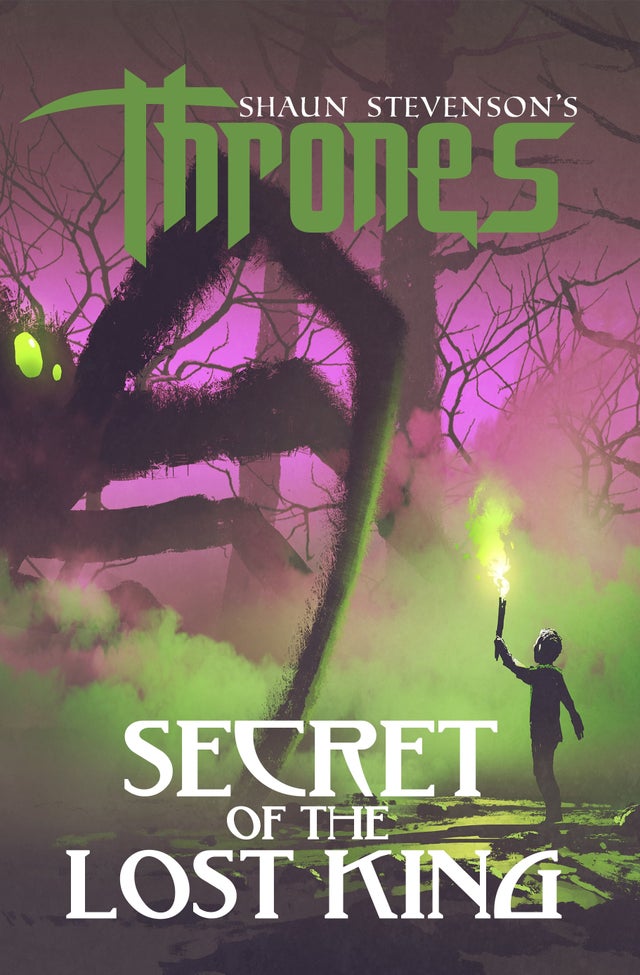 Secret of the Lost King

THE ANSWERS ARE IN HIS MEMORY.

NOW IF ONLY HE COULD REMEMBER.

Jack and his younger sister Ellie are all that’s left of their family. And now all Jack wonders is if he will always remain forgotten.

But someone has discovered their secret. Jack, Ellie, and their friend Molly share a dangerous memory. A memory that the Emperor Morogh wants his hands on. As the Emperor’s forces chase them, Jack must find an old enemy of the kingdom, rescue a lost king, and discover the truth about his own memories.

What none of them know is the Emperor is very close to securing an ancient weapon. A weapon that will change the fate of an entire kingdom and unleash the reign of evil forever.